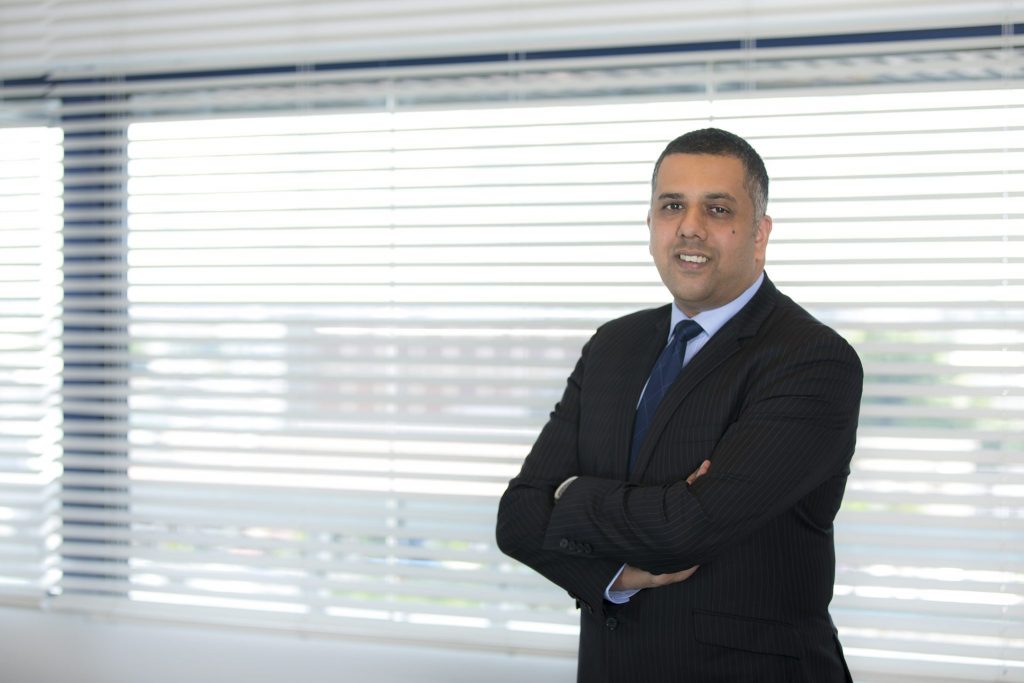 Born in 1977, Kabir Ruhee holds a first degree in Mathematics and Physics from the Faculté des Sciences de Luminy, Marseilles and a M.Eng in Automatic Control, Electronics and Computer Engineering from the Institut National des Sciences Appliquées, Toulouse.

He also completed Executive Education Programmes at the London Business School, at INSEAD in Singapore and IMD in Lausanne. He worked from 2000 to 2005 for Capgemini Telecom, Media and Entertainment – Central and Southern Europe as a Senior Technology Consultant and Project Leader. He joined DCDM Consulting (a company managed by Accenture) in 2005, as a manager in their management consulting practice.

Kabir joined Rogers and Company Ltd, a listed international services and investment company with more than 122 years of existence in 2007. He held the position of Chief Information and Planning Executive of the Cim Group, the financial services arm of Rogers from 2008 to 2012 while concurrently acting as Managing Director of Enterprise Information Solutions Ltd.

He is an Executive Director of Rogers and Company Ltd since July 2017 and acts as a Director on several Group companies. Kabir is also a Director of Amethis Finance, one of the largest Private Equity Funds in Africa, Swan Financial Solutions Ltd. and a Director of the Stock Exchange of Mauritius.

He was selected as one of the young African economic leaders of tomorrow by the Institut Choiseul for International Politics and Geoeconomics in Paris for four consecutive years (2014-17). He is the Honorary Consul of the Republic of Lithuania in Mauritius and a member of the Young President’s Organization (‘YPO’) since 2017.